Here is a quick checklist to ensure a successful digital campaign that delivers on the promise of Change, by unpacking the 6 Cs of Digital Marketing.

It all starts with identifying the change…

CHANGE: What is the Change Objective you want to achieve?

CONSUMER: What is the human truth, or insight, you have discovered?

CAMPAIGN: What is the big idea that will deliver on that insight?

CHANNEL: What choice of channel do you give your audience to reach and engage with you?

CREATIVE: How will you execute the campaign across the different channels?

CONSEQUENCES: How will you measure what you want to achieve?

Ariel, the laundry detergent from P&G South Africa, wanted to accelerate trial via driving awareness and creating a real connection with their target consumers.

Key insights were discovered from consumer engagements. We found that most households in SA are female headed. Because of her unwavering strength and determination, she makes the impossible possible for her family without recognition.

The #impossibletopossiblecampaign was created which aimed to celebrate women who have overcome difficulties and “made the impossible possible” and to show them that Ariel not only supports them and praises them. We wanted to celebrate these everyday heroines for creating a world of possibilities, and collect and share their stories…

We showcased and heroed the story of Letiwe: an office cleaner with 4 children whose impossible to possible story was taking her

eldest daughter to nursing school with the salary of a domestic worker, culminating in her proudest moment when her daughter achieved her dreams by becoming a nurse.

The video was viewed more than 1.3 million times. We generated thousands of calls (300% over target) to the low cost USSD line and recorded thousands of stories (57% in vernacular languages) which were rewarded with cash, airtime and washing machines.

From the stories we collected on mobile, we selected the best and invited these heroines to tell their story, in person, on the Mose Waka TV Show.

This gave Ariel the opportunity to create a community of these incredible ladies to talk to (90% opt-in rate) and understand how to support them, individually, to achieving their own ambitions to change their lives.

Not only was this campaign successful in achieving its change objective, but ultimately won many awards from New Orleans to Istanbul and locally in South Africa.

Ariel Impossible Made Possible was the only South African campaign to be commended at the DMA Global ECHO Awards in New Orleans by being runner-up worldwide for the Best Use of Mobile.

In New York, we were finalists at the Mobile Marketing Association (MMA) Smarties Global in the category of Mobile Audio.

In Istanbul we won a bronze from the MMA at their Smarties Awards EMEA for Cross Media.

Back home we were also honoured to be recognised amongst tough competition at the:

We believe it is through following our other 3 Cs that we were able to achieve such success:

Awards nowadays are not only won on creative good looks, but are increasingly measured on achieving effective marketing objectives and return on investment for the brand. Looks like Ariel cleaned up in 1 wash! 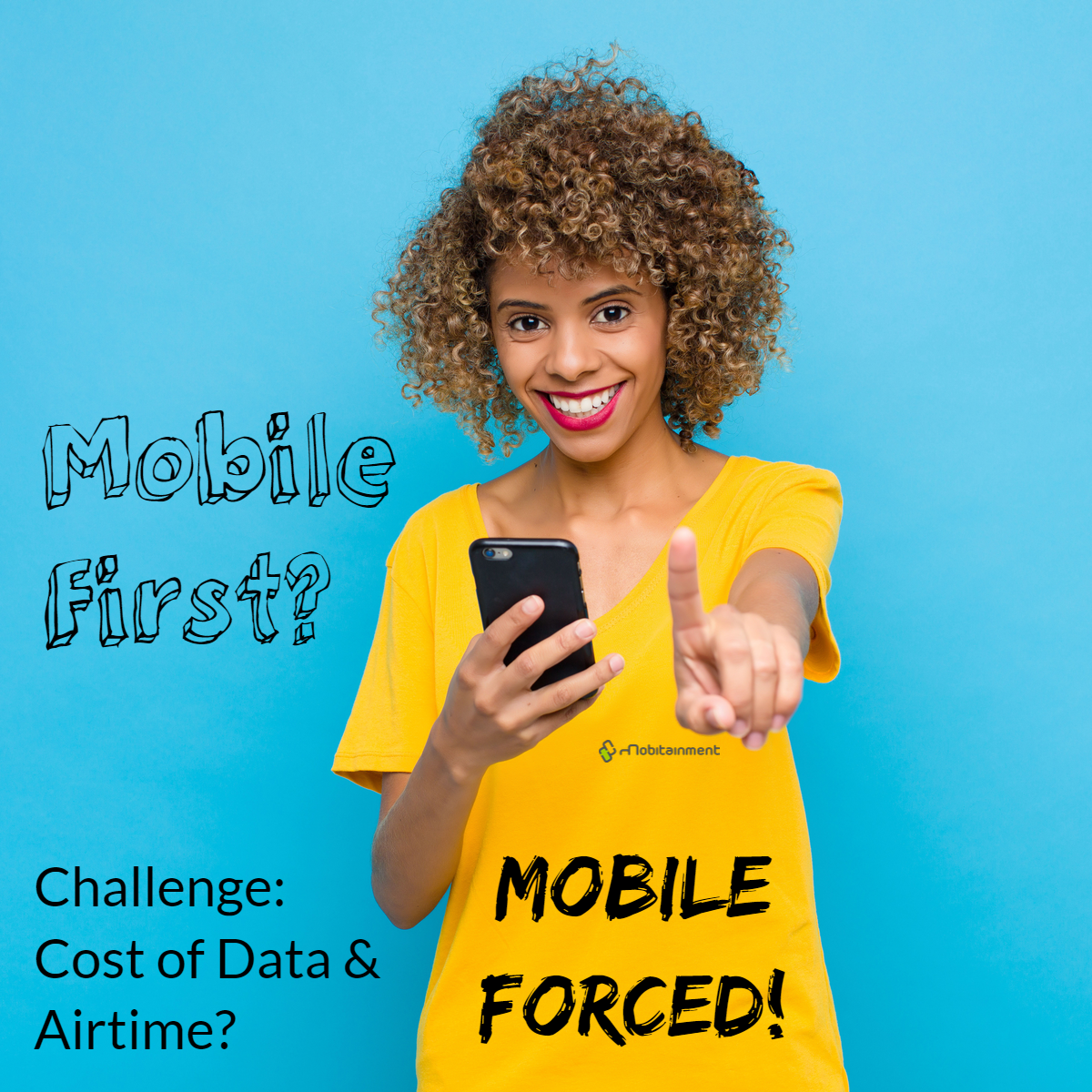 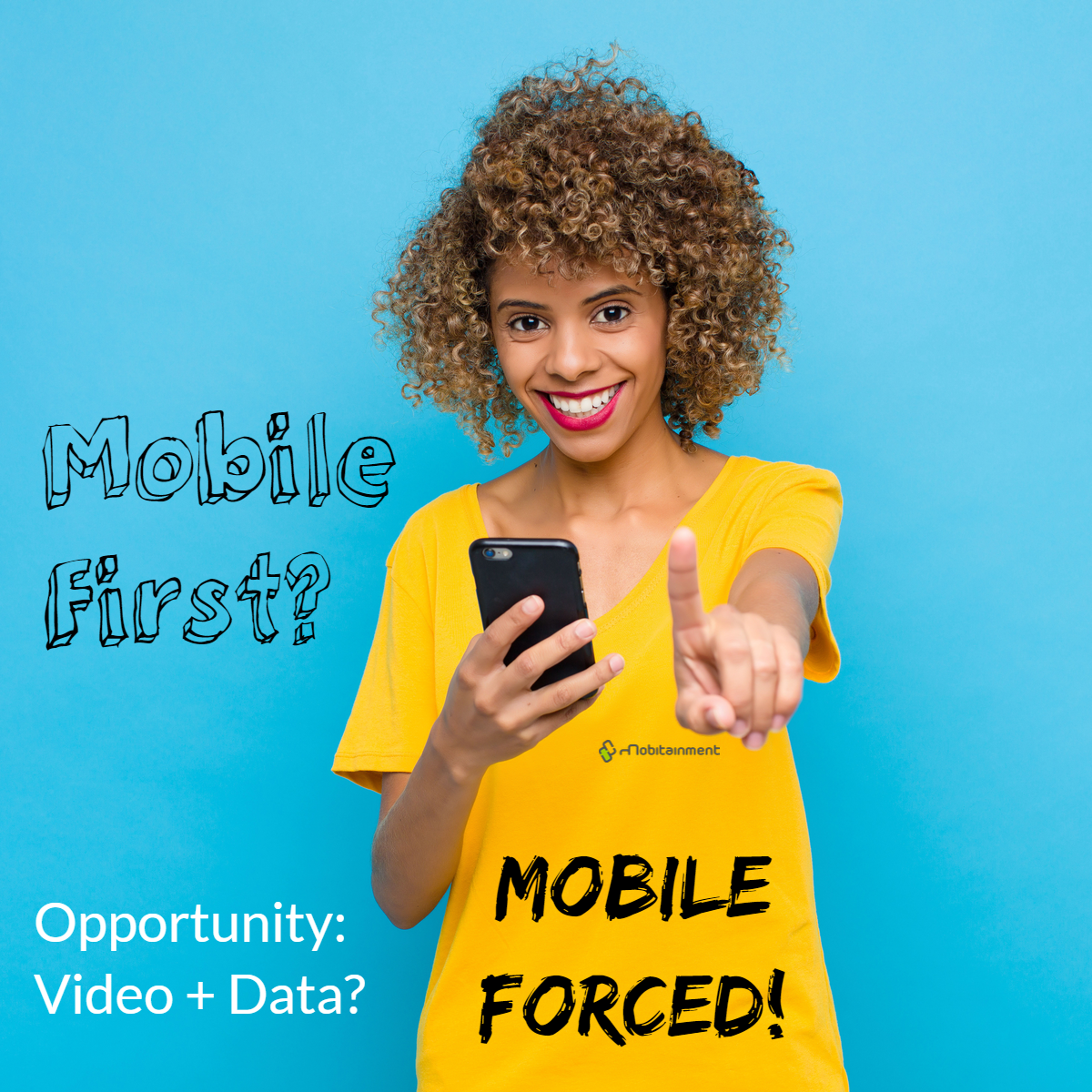